Go Cortex - using Wit.ai on a raspberry pi connected to an arduino and written in go

Go Cortex - using Wit.ai on a raspberry pi connected to an arduino and written in go

Cortex is a service written in the Go language that listens for regular sentences and tries to convert them into commands to execute. And in the near future, it will also give you relevant answers. 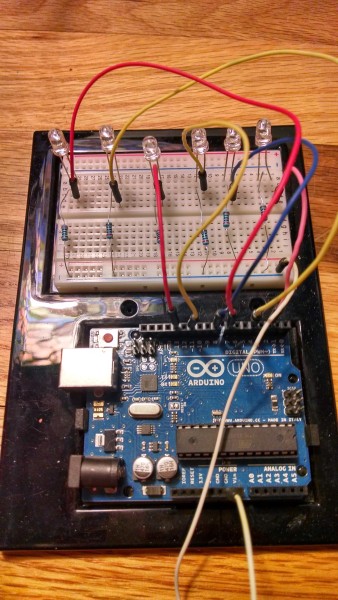 Cortex understands what you asked by using Wit.ai to process the incoming sentence. Wit returns an intent with some entities, and then Cortex executes a service based on that information.

This is a sample json response:

Looks pretty easy to understand, right now I have a Wit instance that knows about an intent called Lights. The idea behind this intent is to allow me to say Turn the light 5 on and have Cortex send a command to an arduino board so that the LED number 5 turns on. From the json response I parse the intent, in this case I have two entities, one is a number entity with value 6 and then I have the on_off entity with the value on. You also see a confidence value, I have given Wit a lot of different sentences to parse, so it feels pretty confident right now :) 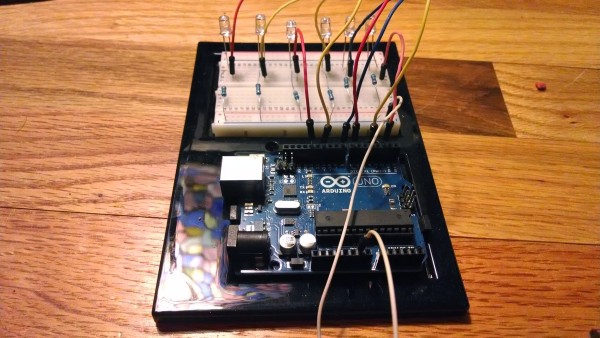 Once Cortex gets the parsed data, we do a match on the intent value and then select the service to call.

That whole file implements the binary protocol (very simple one) and translates the action from on to u and off to d. (For up and down). there are plenty of comments on that file that explain what each function does.

And in the end, the LED number 6 turns on. 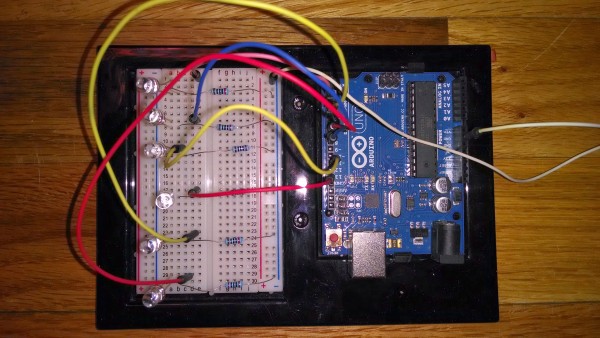 Some of you may think “I could do that with regular expressions” or “I would use xyz”. The beauty of using Wit comes when you don’t have to think ahead of time all the different ways in which a user may want to express their intention. You can say something like On Monday the light 5 should really be off and Wit knows that the entity on_off should have the value off (I just tried it to make sure and it works). And I didn’t have to do any programming for this case (note tha word on in there, but Wit did not get confused by it.).

Using Wit makes for a more natural way of interacting with devices. And it learns as you use it. Each new message that Wit gets, goes to what they call your “Inbox”, and there you can either correct Wit when it parsed something wrong, or validate the ones it got right. 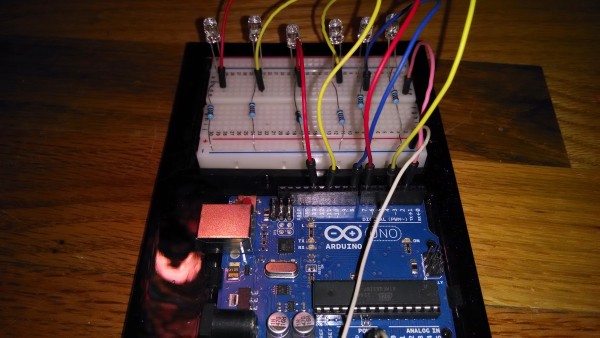 You can find the complete code for arduino on the go-cortex repo ( you will need both files from that directory).

The Arduino wiring is pretty simple, if you use the same code I posted:

Just connect those pins to and LED (remember to use a resistor between the positive and the LED) and then connect them all to ground on your breadboard and you should be good to go.

I’m running Cortex on a raspberry pi at home, you can access it at http://fmpwizard.no-ip.org:8080/?q=turn+light+2+on , feel free to change the sentence to something else, remember that I only have lights from 1 to 6. If you would like to replicate this, take a look at the README.md file which has more details on the setup and leave a comment if you need some help.

Using Go for this has been great. Having a solid standard library means that to make http requests to the Wit service I simply do (everyone uses the same api, you don’t have to pick one vs another):

Need to serialize json string into Go structs? no problem:

intent is a byte array from the GET request that contains the json response, json.Unmarshal fits that into the jsonResponse variable based on a chain of structs that represent the structure of the json response. Sounds a lot more complex than looking at the actual code, so here, take a look

Oh, at the first version of Cortex was a command line program, that accepted sentences as a command argument, to change that into a web service I added these lines:

And now we are using the same web server code that dl.google.com uses - take a look at this presentation

Go is a simple language, easy to learn, with a standard library that has pretty much everything you need (for most cases). It runs fast, compiles fast (0.6 seconds on my regular laptop, 16 seconds on a raspberry pi) And it starts up in less than a second.

All the code is on github. Feel free to leave a comment/question.